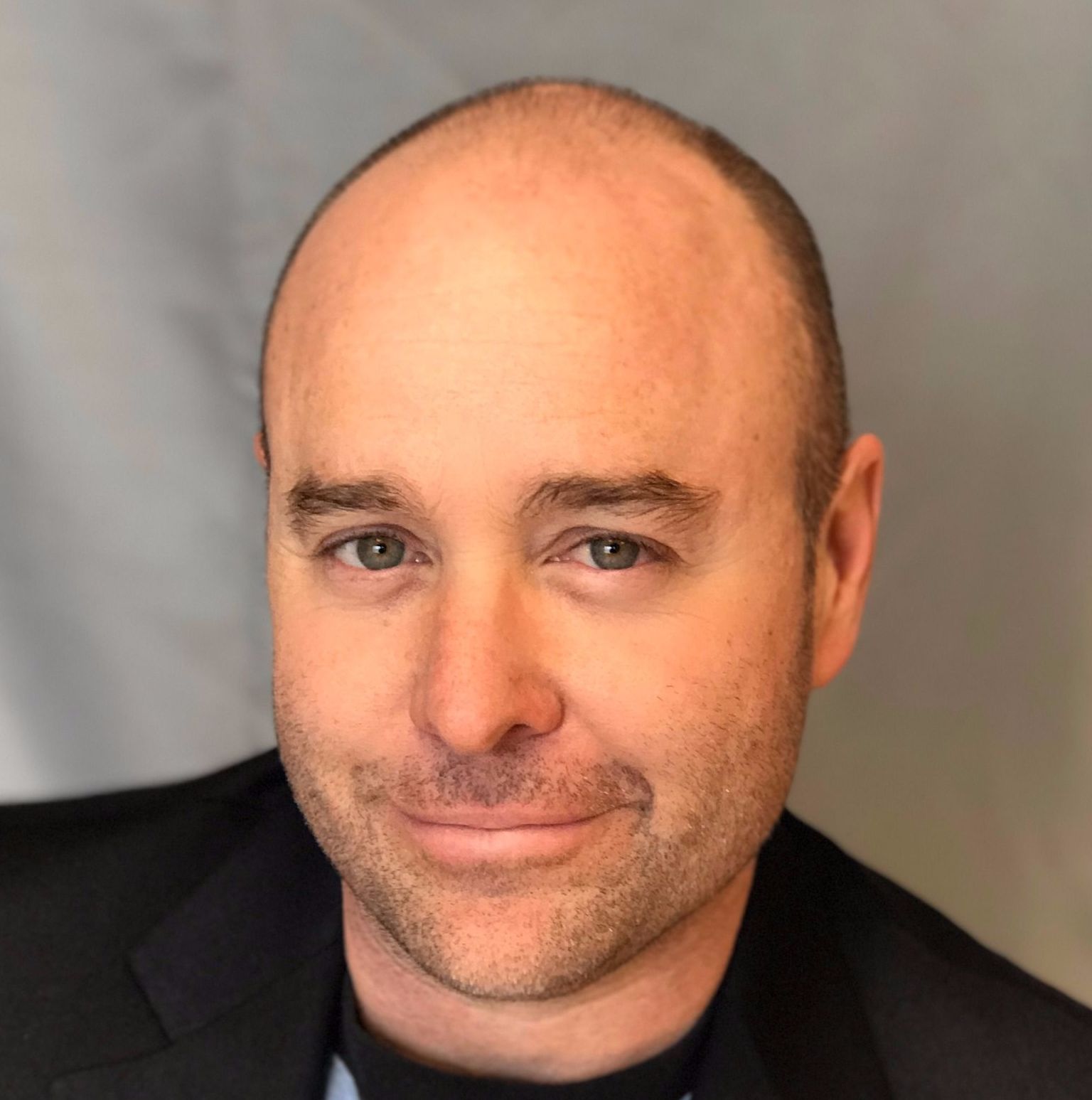 Troy developed his interview skills as an Air Force Special Agent and has extensive knowledge about the college selection process, the different Service Academies and various commissioning programs, and life in the corporate world and the military. He has over 10 years experience coaching youth sports and serving on various boards. Troy's a 1993 graduate of the U.S. Air Force Academy where he played collegiate racquetball for four years, and has won State Championships in Colorado and Washington. He retired from the USAF reserves in 2012 and spent 17 years as an Admissions Liaison Officer for the Academy where he counseled high-school students who are candidates for a Service Academy appointment or ROTC scholarship. In addition, he served for many years on Congressional Nomination panels in Washington State for various Congressional Representatives and US Senators.

Troy earned a Master's Degree in Management from the University of Colorado, Denver.